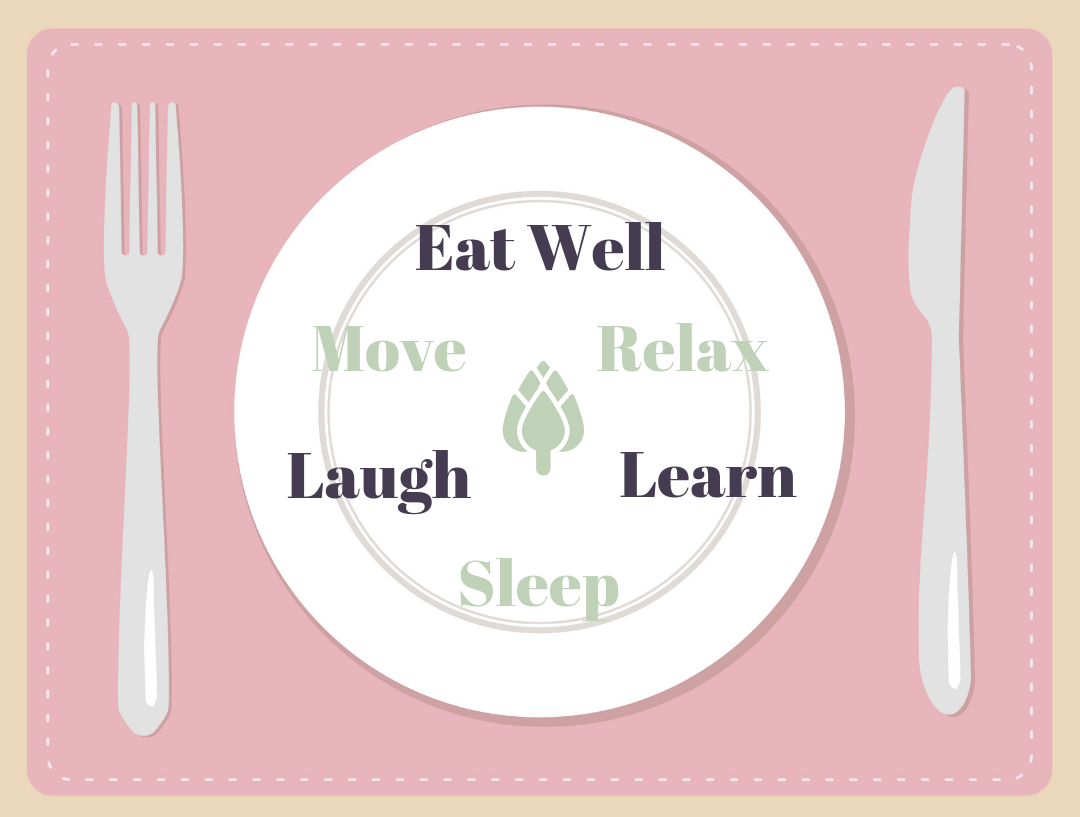 Dishing It Up serves up a selection of stories, studies & so on from the world of wellness & nutrition each month.

In this month’s issue of Dishing It Up…

Kale is a Surprise on 2019’s ‘Dirty Dozen’ List
It Won’t Be an Egg That Kills You
Stay Away From Sugary Sodas, Spare Your Heart
Bigger, Saltier, Heavier: Fast Food Since 1986 in 3 Simple Charts
6 Moves to Relieve and Prevent Wrist Pain

Here’s a taste of each from the sampler platter…

Kale is a Surprise on 2019’s ‘Dirty Dozen’ List
“While it may still be considered a super food, kale took third place on this year’s “Dirty Dozen” list of fruits and vegetables with the most pesticide residue. Once again, strawberries and spinach took first and second, as they did on last year’s list.  This year, more than 92% of kale samples tested had two or more pesticide residues detected, and a single sample could have up to 18 different residues, EWG found.”
March 20, 2019
Read more…

It Won’t Be an Egg That Kills You
“A correlation between ill health and eating eggs doesn’t actually tell us much…. What is pretty well established is that when there was a public health campaign to curb smoking, it was followed by dramatic health improvements, and when health officials tried to do something similar with dietary fat and cholesterol, people got much fatter and diabetes rates soared …. nutrition science flip flops not because there’s something wrong with the scientific method, but because nutrition isn’t using the method very effectively, and many studies aren’t constructed in a way that would help people make better choices.”
March 19, 2019
Read more…

P.S. This study (and the sensationalistic reporting of it) had many in the scientific community scrambling to provide comment and context.  To poach the tweet of one (a preventive cardiologist): “quite embarrassing for @JAMA to continue to publish these horribly confounded nutritional epidemiology studies”.  To give just one example, this study did not look just at consumption of pure eggs but also eggs as “ingredients in mixed dishes” (e.g. cookies, cakes and ice cream).  It beats me how the researchers could possibly conclude that eggs are the problem when they counted sugary, processed foods like cake and ice cream as eggs.
En’oeuf said!

Stay Away From Sugary Sodas, Spare Your Heart
“A new study of more than 110,000 U.S. health professionals found that the more people drank sugary beverages, the higher their risk of death from cardiovascular disease”.  And it wasn’t just because the group who rarely drank sugar-sweetened drinks was more health-conscious. “The risk remained when the researchers factored in overall diet and habits such as exercise, smoking and drinking.”  This study doesn’t prove causality, only an association.  But when you look at the overall literature, the association between sugar-sweetened beverages and ill heath effects (including weight gain and greater risk of type 2 diabetes) is strong.  Bottom line:  there is no downside to cutting these out of your diet, only upside.
March 18, 2019
Read more…

Bigger, Saltier, Heavier: Fast Food Since 1986 in 3 Simple Charts
“Fast food chains have tried for years to woo health-conscious diners by mixing lighter fare like salads and yogurt with the usual burgers, fried chicken and shakes.  But as menus swelled over the past three decades… many options grew in size and the calories and sodium in them surged, according to new study from researchers at Boston University and Tufts.”  Comparing 2016 to 1986, the average entrée had 90 more calories and 41.6% of the recommended daily allotment of sodium (up from 27.8%).  Desserts increased by 186 calories on average.  It’s no surprise that waistlines grow and health declines when fast food is routinely consumed.
March 3, 2019
Read more…

6 Moves to Relieve and Prevent Wrist Pain
“There’s no doubt that the wrists and hands are taking the brunt of the orthopedic hit with the rise of handheld technologies,” says physical therapist and trainer John Rusin, PT, DPT, CSCS.  It’s not just your wrists that suffer when they don’t move properly: Your hands, shoulders, neck, and upper back can all get thrown out of whack as well, leaving you stiff and sore.  Rusin recommends these mobility exercises to improve circulation to the joints and muscles in the lower arms. Try these moves daily.
March 2, 2019
Read more…

Want to receive blog posts from The Nutritional Reset direct to your inbox?

Join The Nutritional Reset community here to receive each month’s edition of Dishing it Up, as well as exclusive recipes and more, direct to your inbox!